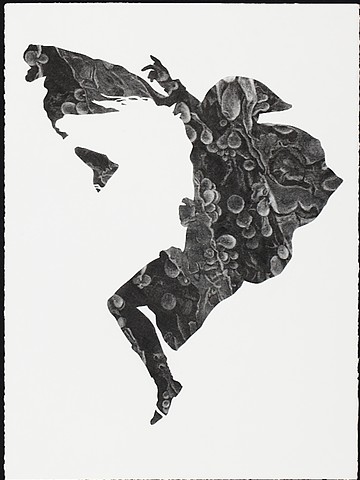 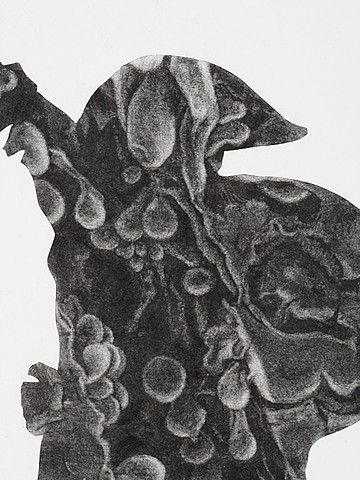 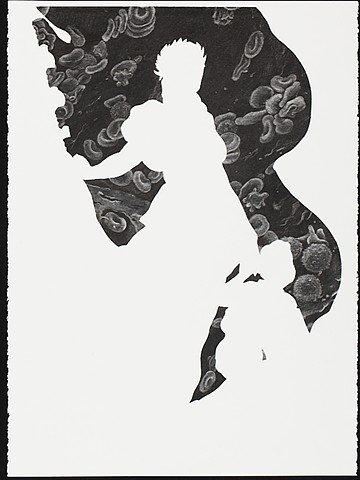 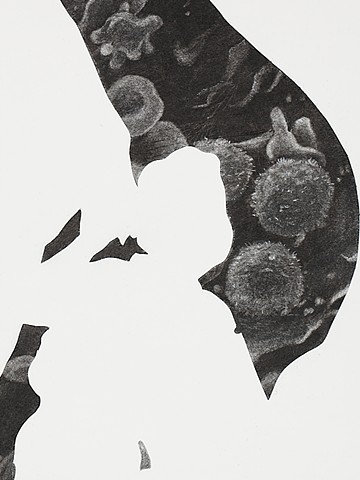 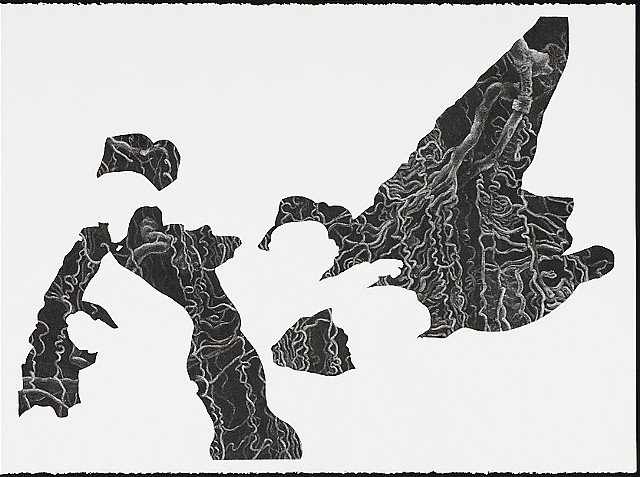 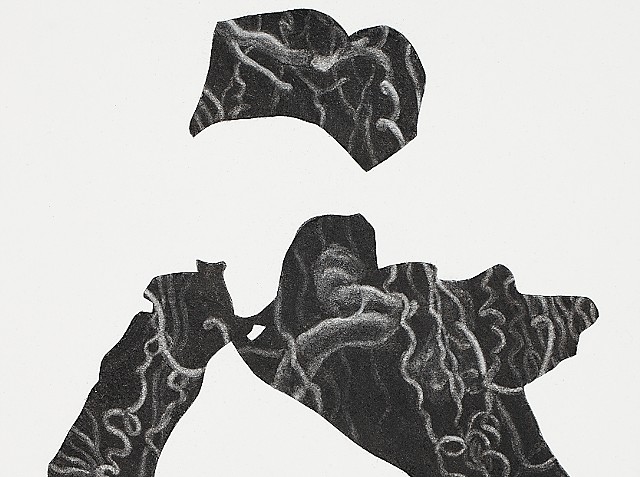 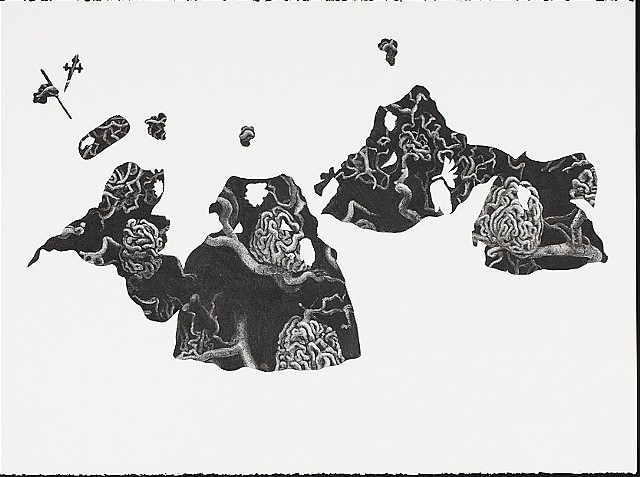 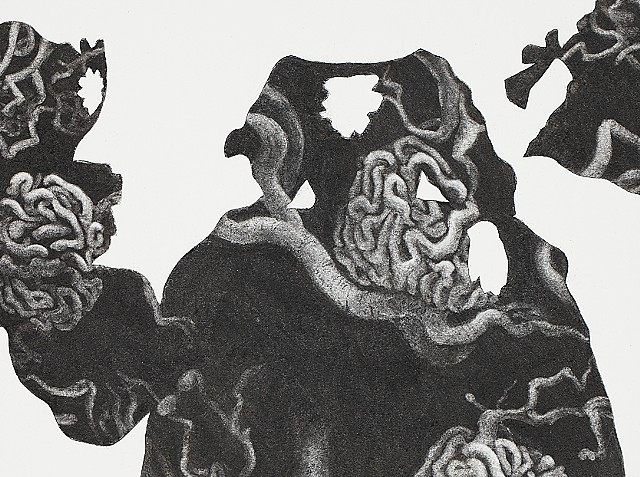 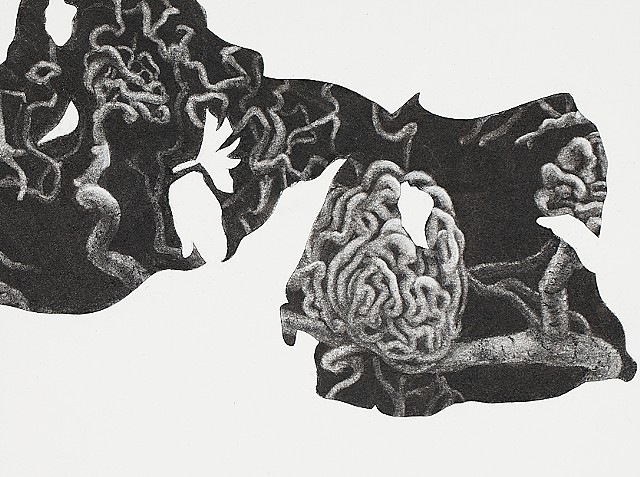 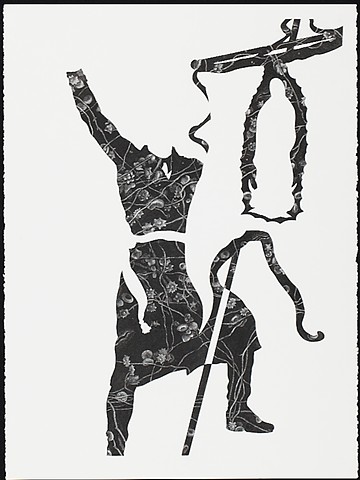 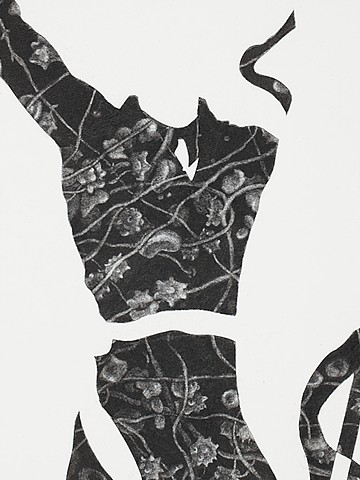 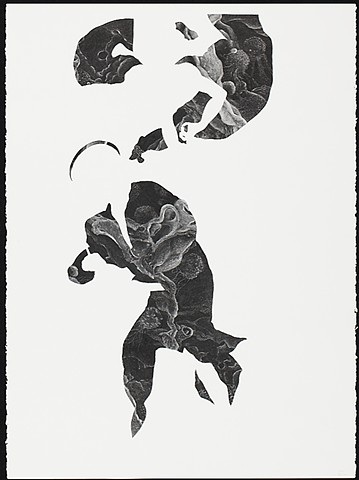 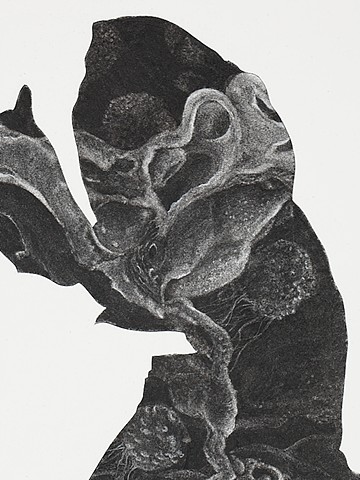 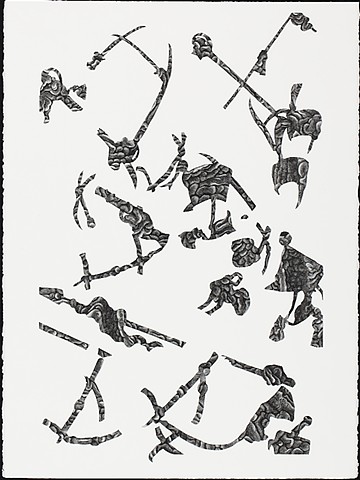 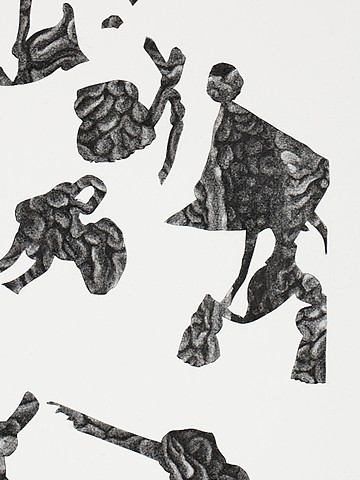 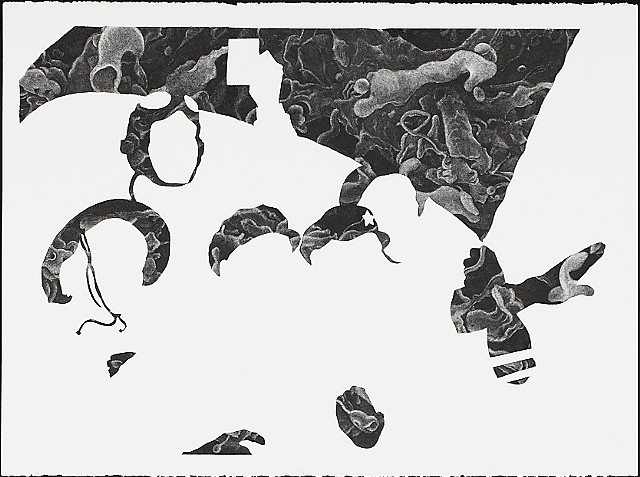 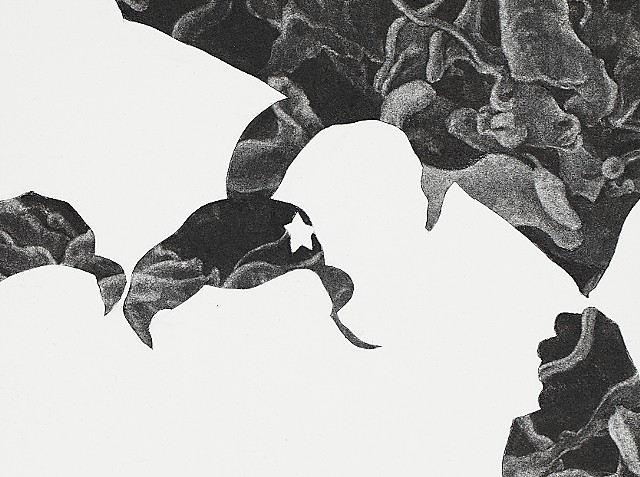 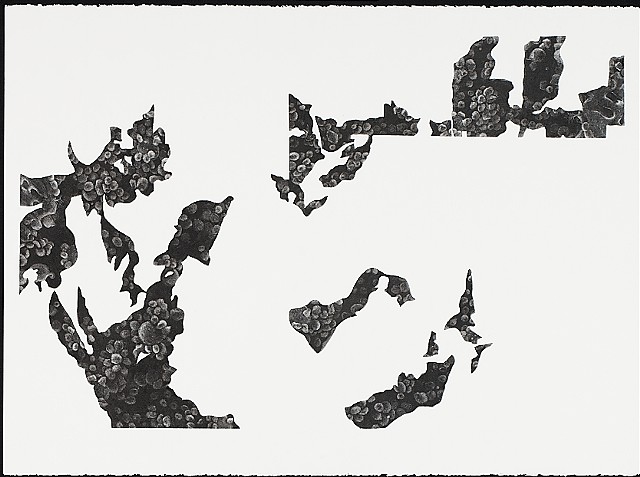 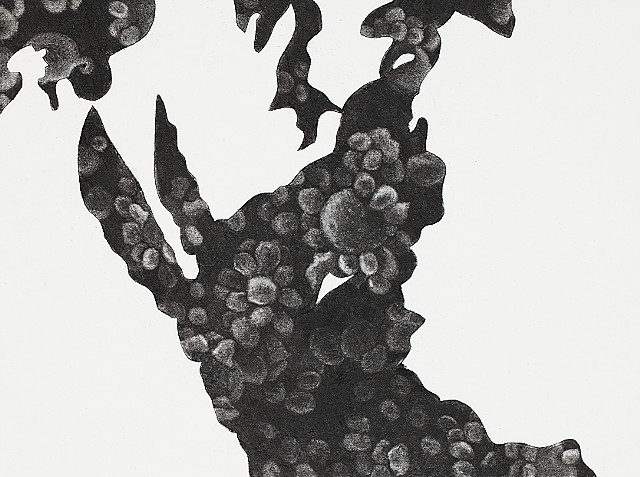 The first time I was ever conscious that I was looking at art, capital 'A' art, was in the church of the Mission San Juan Bautista. I was perhaps five or six. I’d been attending that church since I could remember. It was always a bit frightening. The walls were several feet thick in places, a fortress-level thickness. The high windows let in beautiful but inadequate shafts of slanted light that never quite dispelled the gloom of the space. The art was Catholic and worse yet, of Spanish colonial inspiration. One small Jesus crucified above a regiment of votive candles was especially transfixing. Bleeding from all the requisite places and from the knees for good measure, he cast his agonized eyes skyward and distressed me to no end. Still, the art was doing exactly what it was originally painted to do in 18th century – to transfix Mexicans and create a sense of awe towards the greatness of Spain and its fair messiah.

Years later, I visit that Mission as an adult, a long-lapsed Catholic adult, a long-lapsed Catholic adult who is rather gleeful about his heathen status. My half-baked post-colonial awareness tells me I should dismiss this art as the tool of European and Christian oppressors. My queer theory reminds me that the Church Eternal has been no great to friend to me as a gay man. My art history notes with a sniff that the sculpture is a minor work at best. But I am still rocked by that crucifix and I love it. That little crucifix makes a mockery of my politics and 'taste.' It slips past my systems of logic and narrative, laughs at my plodding brain while it hotwires directly into my neural system, fires my engine, and makes me wanna holler, in the style of porn stars, 'Fuck Yeah!'

In my charcoal drawings, I am honoring the visceral power of painters who have been drafted into the service of Nation, Church, and Empire. From countries as diverse as China, Mexico, France, and the United States, these artists and many others across time and place have all been made into public relations hacks. But they are gilded hacks, hacks of the most sublime variety - hacks whose work moves me physically. David for revolutionary France. Helguera for nascent Mexico. Caravaggio for the rising Roman Catholic church. Leutze for the icon-starved United States and Nameless Chinese painter collectives for Chairman Mao and mother China.